Learn the history of some of your favourite ice cream flavours, and how historical figures such as Thomas Jefferson played a key role in their development.

Mint chocolate chip ice cream was invented in 1973 by culinary student Marilyn Ricketts while studying at South Devon College in England. She entered a competition to provide an ice cream dessert for Princess Anne’s wedding to Captain Mark Phillips at Westminster Abby. The desert was originally named Mint Royale.

Marilyn got a silver cup for her efforts, and we got our first taste of one of the most popular ice cream flavors.

Vanilla is by far the world's most popular ice cream flavour, but until the 1600s it was only used as a flavouring in conjunction with chocolate.

Chocolate was one of the first ice cream flavors, created before vanilla.

In 1775, Italian doctor Filippo Baldini wrote a treatise entitled De sorbetti, in which he recommended chocolate ice cream as a remedy for various medical conditions, including gout and scurvy.

Salted caramel was popularized by French chef Pierre Hermé in the 1990s when he invented a salted caramel macaron. American chefs quickly adopted the concept and began combining sea salt with a variety of sweets, including caramel and chocolate.

Despite being a relatively new phenomenom, it looks like Salted Caramel is here for the long haul, and is one of Desert Chill's best selling ice cream flavours.

Enrico Panattoni, the owner of La Marianna, a gelateria in Bergamo in northern Italy, invented the dish in 1961.According to Panattoni, the idea came to him after he had grown tired of stirring eggs into broth to satisfy customers of his restaurant who kept asking for stracciatella soup.

He was passionate about cooking and pastry, after various and repeated experiments, he invented a particular kind of ice cream made of a very white cream with irregular pieces of dark chocolate inside. During the creaming process of Fiordilatte, he inserted a dose of hot dark chocolate that, thanks to the whipping of the blades, "shreds" the chocolate while it solidifies.

The melted chocolate that solidifies and shatters in the batch freezer, is reminiscent of the that binds in the boiling broth of the Roman stracciatella. 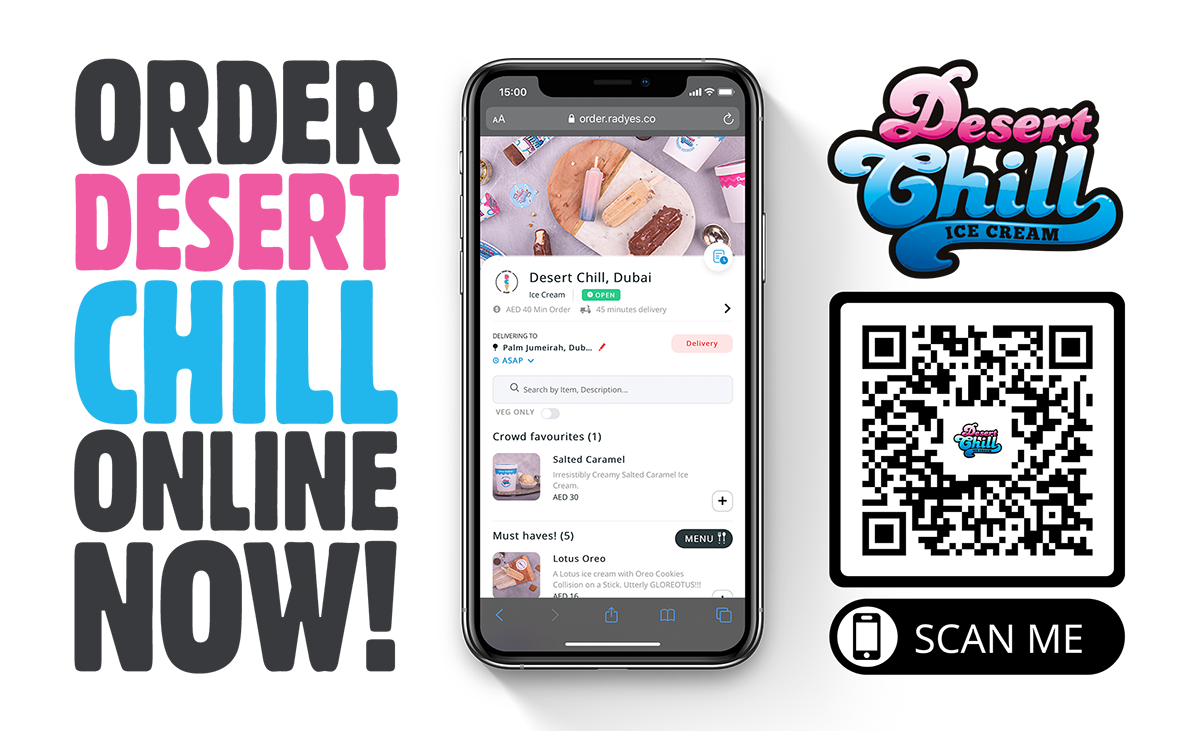 Super cool discounts and all the latest on our events, direct to your inbox.

Thank you! Your submission has been received!
Oops! Something went wrong while submitting the form.

Get exclusive early access to our latest offers and discounts

Thank you! Your submission has been received!
Oops! Something went wrong while submitting the form.